I received a pair of Google's 'Coral' Edge TPU Dev Boards today. They have the exact same dimensions as Raspberry Pi devices, including the location of the mounting post holes. This is convenient if you have project boxes or mounting plates that you normally use for Pis and want to use them with the Coral Dev Board. 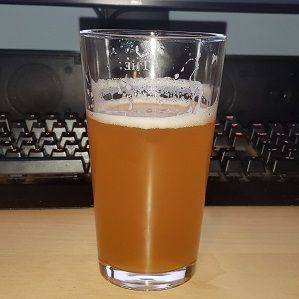 And to provide a test where the results aren't quite a clear cut, I decided to use a photograph from a recent vacation to see how it handled a scenery picture. 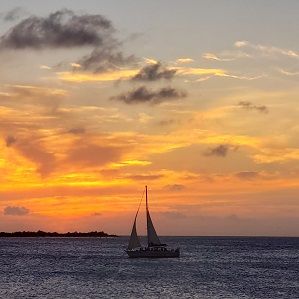 Some of the things I liked about the Dev Board ... 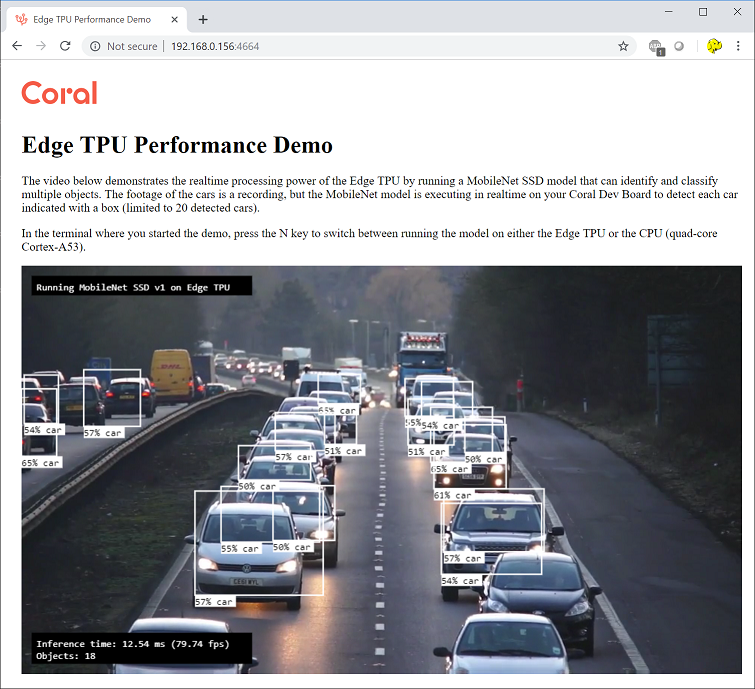 All in all, the Dev Boards were easier to get up and running than the Accelerators and have a decent amount of hardware packed into a tiny form factor. I'll move on from static image analysis to video streaming analytics once the 2 cameras arrive.

Get the latest posts delivered right to your inbox.

×You've successfully subscribed to My Areas of Expertise
×Great! Next, complete checkout for full access to My Areas of Expertise
×Welcome back! You've successfully signed in.
×Unable to sign you in. Please try again.
×Success! Your account is fully activated, you now have access to all content.
×Error! Stripe checkout failed.
×Success! Your billing info is updated.
×Error! Billing info update failed.